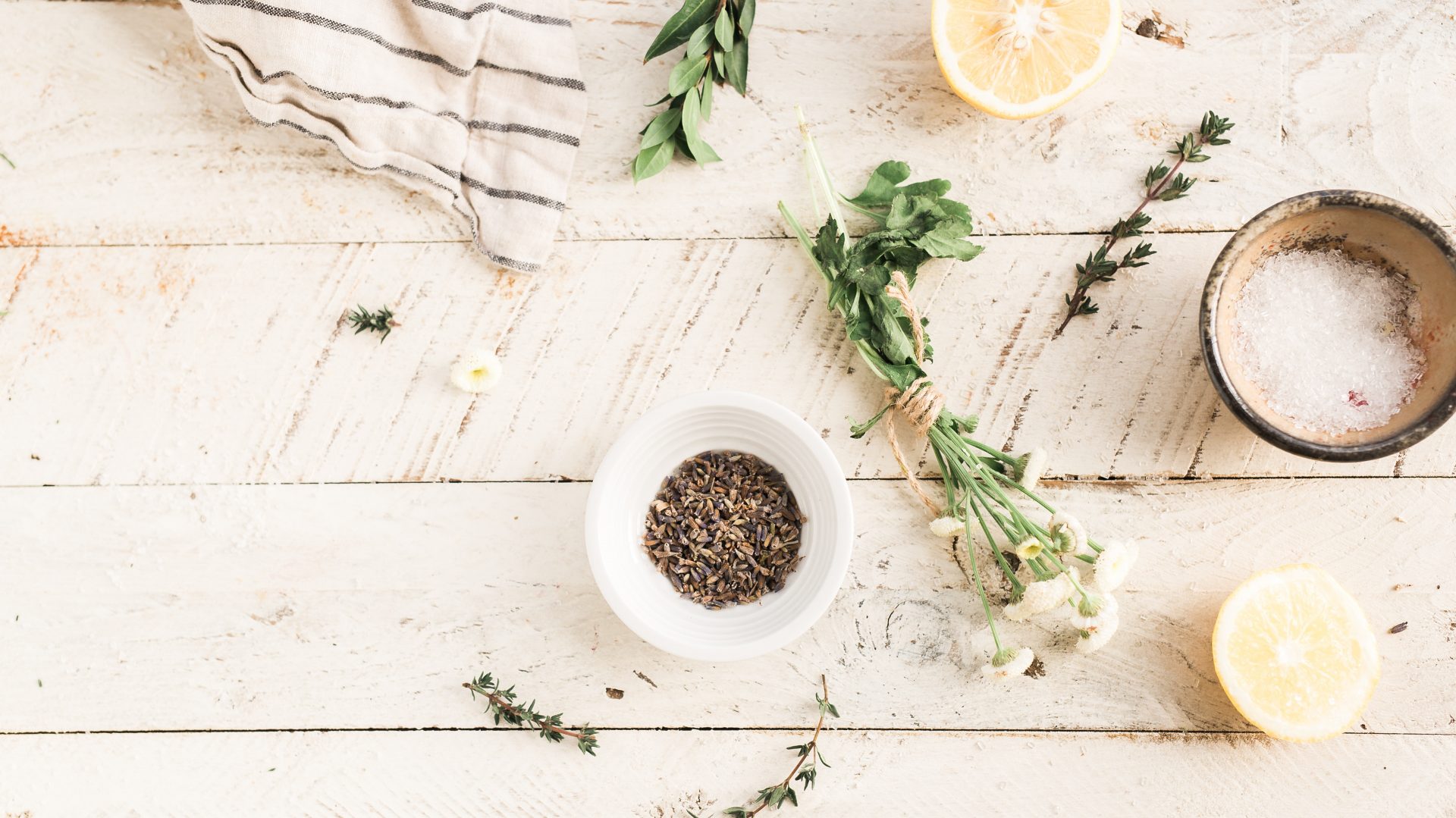 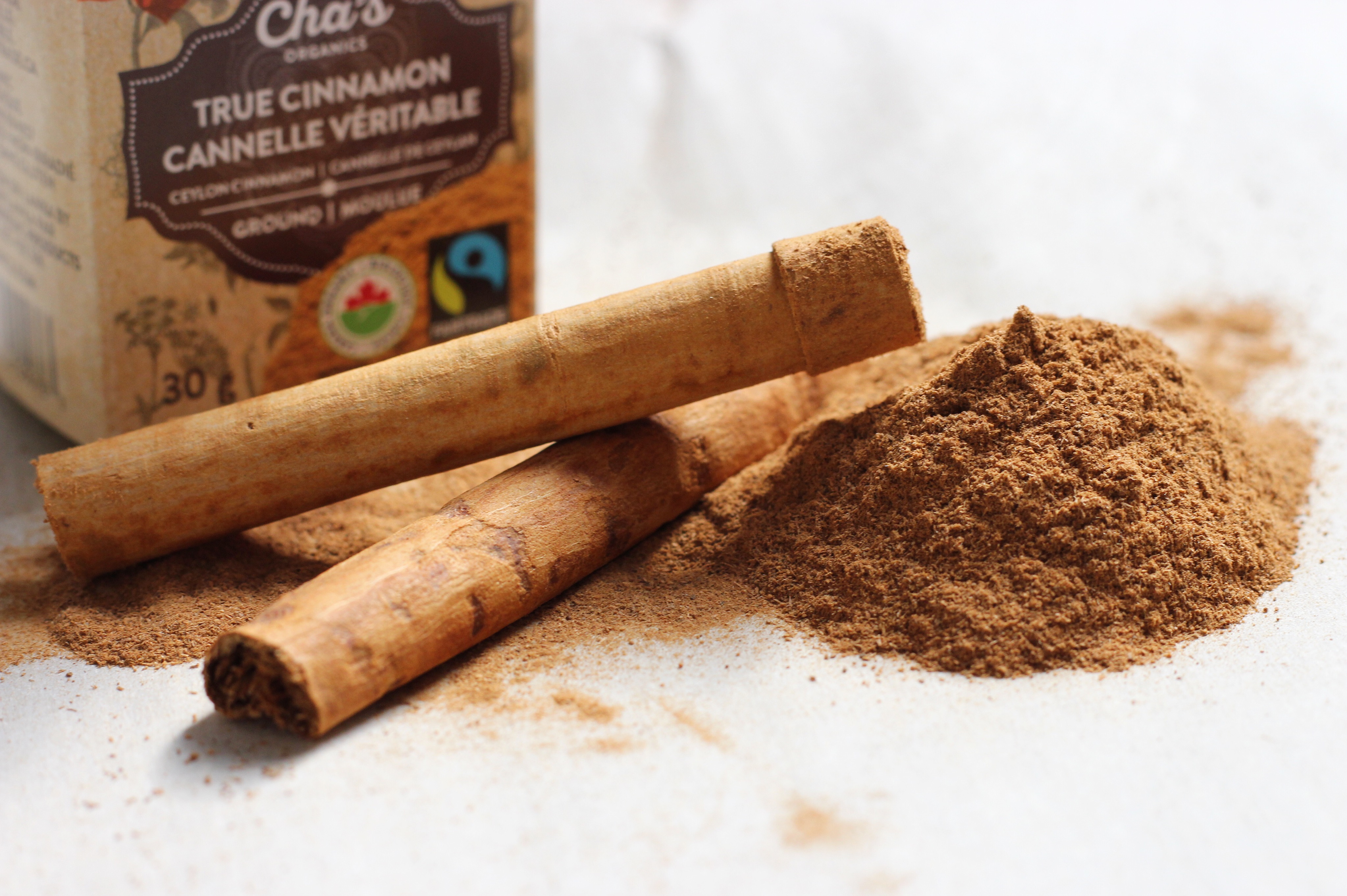 Cinnamon is one of my favorite spices. It adds a warming flavor that is so comforting to me, my morning oats just aren’t the same without it. However, last year in Botanical Medicine our professor informed us of the potential toxic effects of a certain type of cinnamon, which is the most readily available type in the majority of grocery stores. I quickly made the switch to ensure I was reaping all the benefits of cinnamon while minimizing the potential risks.

Cinnamomum cassia, or Chinese cinnamon is probably the most popular type of cinnamon and is the one you will often find at your local grocery store. It originates from Southern China and Southeast Asia and is generally the cheaper and more readily available form. This type contains a constituent known as coumarin which can be toxic to the liver and kidneys in doses as little as one teaspoon per day over a long period of time.

Ceylon cinnamon (Cinnamomum verum or Cinnamomum zyelamicum) from Sri Lanka contains much less coumarin, and is therefore a lot safer than Chinese cinnamon. It has been termed “true” cinnamon.  Its flavor is slightly different than what most people are used to – I find it tastes more like cinnamon hearts than Chinese cinnamon but it is still just as delicious! Additionally, it is slightly more expensive as it is not as readily available, but the extra cost is worth minimizing the risk of hepatotoxicity.

What are the health benefits of cinnamon?

Cinnamon has many health benefits, and is a great spice to consume daily (as long as you choose the correct type!). Some of it’s health promoting properties include:

Overall, this spice has many health promoting benefits and consuming it on a daily basis can help prevent and protect against certain diseases. If you love this spice as much as I do, consider taking a few seconds next time you’re at the grocery store to see where it is sourced from (choose Ceylon from Sri Lanka) to ensure that you can receive all the benefits without any risk!